After running and completing 20 marathons I know just how impossible it would have been to run each of those 26.3 miles going backward. You’ll never find your next subway stop or parking place by looking in the rear view mirror or turning your head around 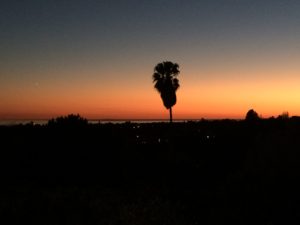 And now, with the way the fabric of this country has changed it’s really important to look forward. The country hasn’t changed; the leadership has and while many will swear they saw it coming most weren’t even aware of what hit them.

As we go forward into 2017 I’ll be bringing back my podcasts but in shorter form. There will be some long form productions as obviously, digital becomes THE chosen communication medium.

For years, we’ve been told that the web is important but it was really not a money maker for most of us using it. Now, the web and its many apps and pages has become not only an instant mode of communication but something that everyone wants to 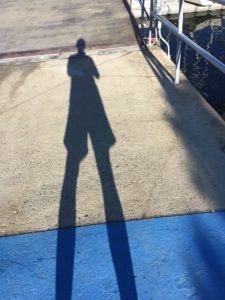 make money with. I still think it’s the most instant and for the most part reliable way to share information.

I’ll be concentrating on media as a partner to my talk show on KDKA radio(remember radio?)as well as the arts, acting, theatre, film and TV as usual but I also feel it necessary to add and focus a bit on politics and social awareness as citizens. As is typical of my posts,I’m still figuring out what “social awareness as citizens” means. I’ll get back to you on that. Have a Happy New Year in the meantime. (Stoney)