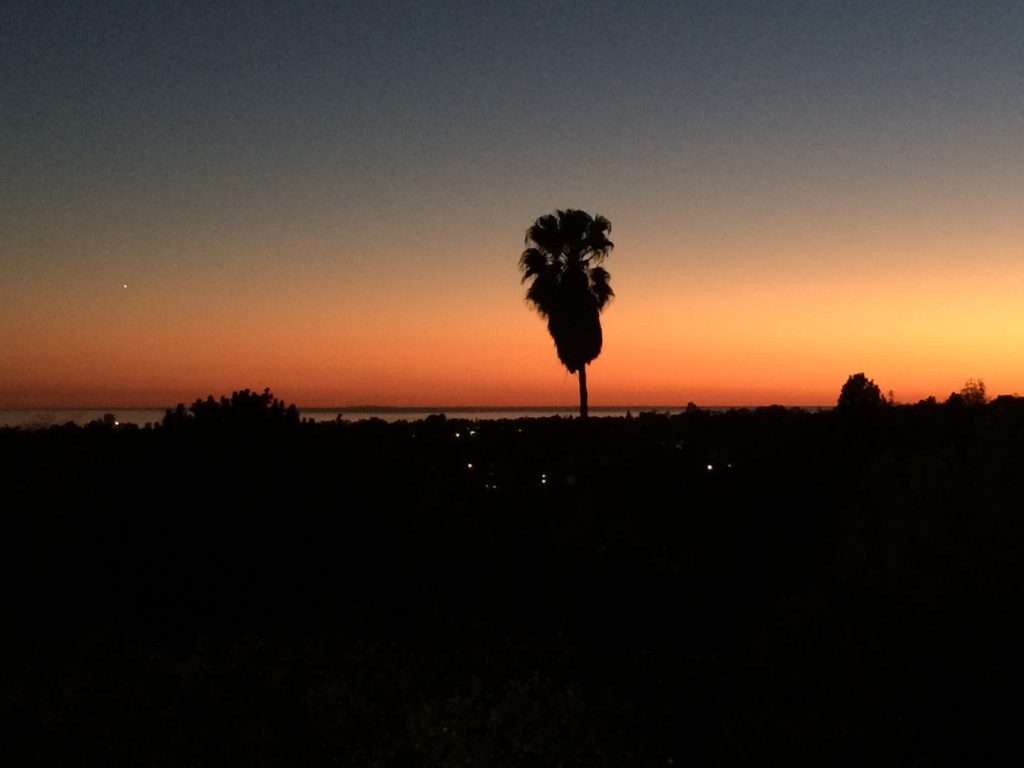 If you weren’t in Los Angeles in the late 60’s or early 70’s you may not know who Dave Diamond was. He was a top rock DJ in Top 40 music on the legendary KHJ and on to other stations in LA like KBLA(really was a station)KFI and KiiS where I met him as we worked together as part of the air staff. I was a young kid at 22. Came to LA from Cleveland and before that Detroit. Dave was probably about 34 and he took me under his wing and taught me what it was like to be cool in LA in 1972! 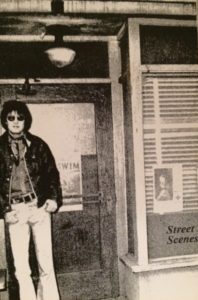 Hey, he helped discover The Doors! Yeah, that’s right and he was as cool as anything Jim Morrison ever wrote. I think he worked 6-9 AM and I worked 9 to noon and after that we’d hang out for the rest of the day. He lived in an apartment on St, Andrews Place, a terrible neighborhood by most accounts but I thought it was as cool as any urban neighborhood in an amazing city like LA and there was no city more amazing than Los Angeles. We’d have breakfast lunch at Tiny Naylor’s, walk down Melrose to some bookstores, head back to his apartment light up some weed and sit back and the stories. Dave kept to himself but I liked him and I was interested and fascinated by his stories of the Doors and Linda Ronstadt and the Whiskey and radio stories about Bill Drake who was the Top 40 guru of the time. Dave and I were radio artists but it was the counter culture that really kept us going. We were always looking for different ways to say things on the radio. Dave used to feature short poems and poetic rants that he would chant over intros to Donovan and Helen Reddy.  We’d write stuff and compare notes. He had some books published and he was working on a play that he finally had produced in 1980 called The Deals Are Going Down. He had the life I wanted and essentially I’ve found my way in life that’s a credit to his light.

There is a certain time in life that you start to look back. Look back on friends and people that had an influence and encouraged you. So it was a shock when I read that he’d died on May 5th of 2014. Dave dead. I remembered a short essay he wrote in his book Street Scenes called Last Day in a Writers Life. I just read it over again after finding it in my bookshelves. Bookshelves that look like the ones he had in that old apartment on St. Andrews street. I spoke to him last sometime after he had moved to Cincinnati where it was winter and freezing cold and we laughed so hard over the phone about his hate for the cold. He said, “I sit in a hot tub with a wet towel with my hands cupped around a pipe suckin’ on a  short snifter of Bourbon and still the shivers Stone man.” It’s cold here