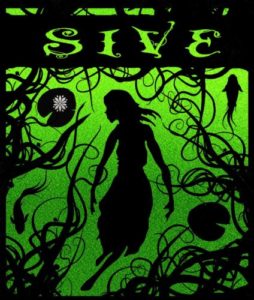 Here’s our new podcast for this week. It’s a Halloween treat and I hope you’ll enjoy a little radio drama horror! Happy Halloween! 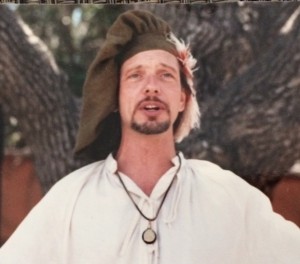